Ghana was the first country of British African colonization to become independent under the leadership President Kwame Nkrumah in 1960; his flag carries a black star in the centre that means empathy and encouragement to the revolution of the rest of the African colonized countries.

It is a safe country with little tourism, so it does not have any significant international income, this added to a high level of corruption makes its currency very weak and a very unequal society, with a large majority of extremely poor people. However, it is one of the African countries with the highest rate of African immigration (mostly from Nigeria, Burkina Faso, Togo and Mali), and this demonstrates its safety, the kindliness of its people and the acceptance of different cultures, which are all welcome.

In Ghana more than 40 different languages are spoken throughout its territory and there are 11 different languages officially accepted by the Ghanaian government: Ga, Akan (Asante Twi, Akuapem Twi, Mfantse i Nzema), Mole-Dagbani (Dagaare and Dagbanli), Ewe, Dangme, Guan and Kasem. However, the lingua franca and official language is the language of colonization: English. 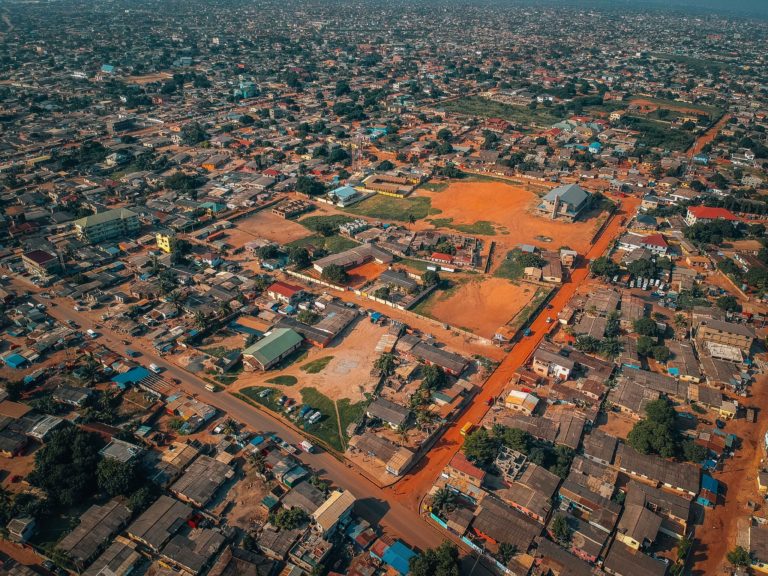 Register of associations of the Generalitat de Catalunya nº G67606574

We use cookies on our website to give you the most relevant experience by remembering your preferences and repeat visits. By clicking “Accept”, you consent to the use of ALL the cookies.
Cookie settingsACCEPT
Manage consent

This website uses cookies to improve your experience while you navigate through the website. Out of these, the cookies that are categorized as necessary are stored on your browser as they are essential for the working of basic functionalities of the website. We also use third-party cookies that help us analyze and understand how you use this website. These cookies will be stored in your browser only with your consent. You also have the option to opt-out of these cookies. But opting out of some of these cookies may affect your browsing experience.
Necessary Sempre activat

Any cookies that may not be particularly necessary for the website to function and is used specifically to collect user personal data via analytics, ads, other embedded contents are termed as non-necessary cookies. It is mandatory to procure user consent prior to running these cookies on your website.